Earth Day. This is probably my 8th attempt to start this post. Why? Because despite my M.S. in Environmental Science any feeble attempt I make to stitch together the dependency of natural systems (which includes people shocker!) on a relatively dependable weather cycles simply can’t be done in a little post on spices.

But spices can help reduce greenhouse gas emissions which are one of the probable contributors to global climate change.

So make eating spices part of your Earth Day activities. *Here’s why: 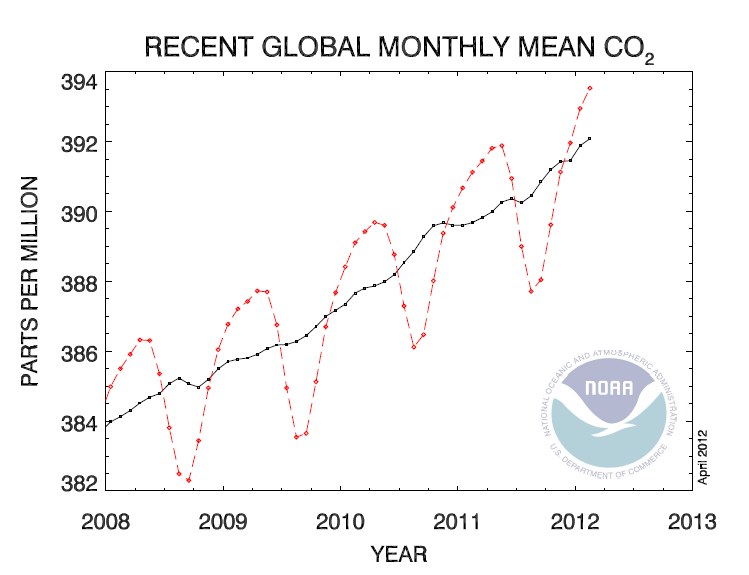 So how can spices make a difference?

According to the Environmental Protection Agency (EPA) transportation is the second largest contributor to greenhouse gas emissions.

Ounce per ounce, spices have a high return for the emission investment it requires to get them here. Said another way, one cargo load of South American cayenne is going to last a lot longer than a truckload of South American strawberries. Yes, they come far away locales. But if you factor in job creation for poorer countries that is not necessarily a bad thing. (Think of woman in Afghanistan harvesting saffron in fields that were once farmed with opium poppies). 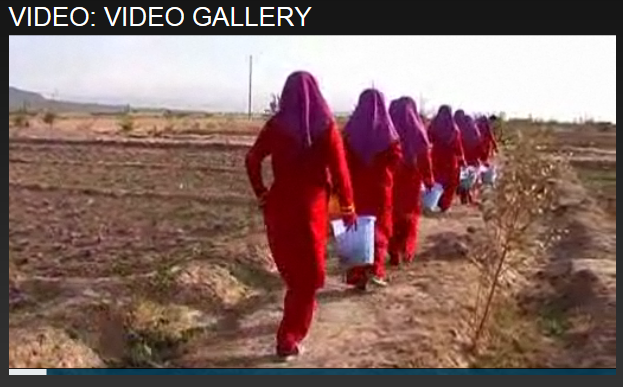 But there is always that perennial counterpoint; just don’t eat anything imported. That brings us to number 2.

Umm, no. Really, how can an imported spice qualify as eating local? Technically, it doesn’t. But most of us don’t live in the land of absolutes. For those of you are ardent localvores on every aspect of your diet, I applaud you. But for many of us that simply isn’t practical. Many of us try our hardest but kids, work, and well, life just seems to get in the way despite the best intentions. Instead of being chastised and lectured let’s figure out a way to eat more from local sources.

Enter spices. Eating the same flavors everyday gets dull. But with spices in your cupboard you will not run out of ways to flavor up those in-season fruits and vegetables even after staring at the same thing 3 weeks in a row. Let’s pretend it’s August and you’re staring at the 20th pound of zucchini.  Enter your spice hero; a zucchini saffron sauce. It will open an entirely new universe of zucchini and you’ll be quite pleased when your neighbor drops off another 10 lbs. of the ubiquitous squash.

Starting with the fact that spices are plants, simply eating spices puts more plant-based nutrients into your system. Getting your health from naturally occurring sources in lieu of bottled vitamins is always preferable (Double bonus: your body does more with nutrients in foods than manufactured vitamins AND you become one less person demanding the energy-intensive process of manufacturing, bottling and transporting all those food supplements. Just sayin’.)

But by upping the flavor ante of your vegetables you can get away with less meat. I’m a carnivore. I love meat. But in our house we use it more as a seasoning. For example, we purchased some hot dogs (if you’re going to kill the cow, don’t waste any of it) from an outfit that raises their own grass fed, free-range beef. I trust these hots. I sautéed up a mountain of local cabbage, added caraway, nigella, and sea salt, then tossed in a few sliced up hots served on a bed of noodles.  More plants. Less meat.

Why is this good?

Methane. Methane emissions, in the U.S. at least, is the second largest contributor to greenhouse gases. Landfill and manure treatments are some two of the larger contributors to total methane emissions. So use your spices to eat up those veggies. Compost your vegetable scraps and eat less meat so we don’t have such an out-of-control demand for industrial scale beef, chicken, and pork.

So there you have it. No soap box, no lecture. Earth Day has the ability to taste pretty good now, doesn’t it?