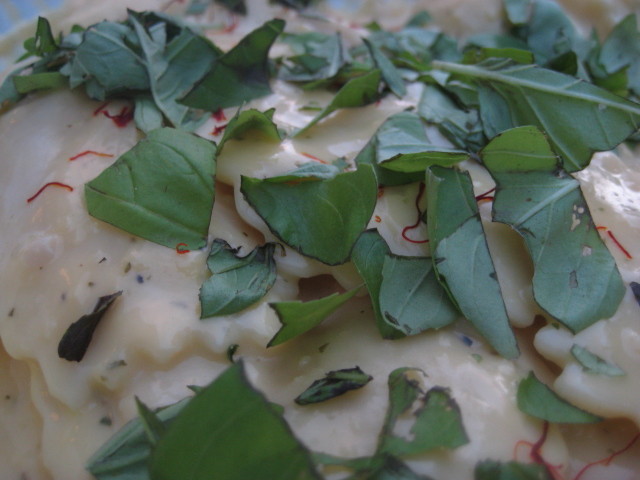 Have you ever felt like everything has converged together to thwart your best laid plans? C’mon. It happens to everyone. My story is a mixture of love, ambition, and food.

My sons and husband were in the Adirondacks for a camp. I stayed home so I could compete in an event, a.k.a. equine triathlon. It was important that I go to this particular event (and do well) so I would be prepared to enter Stuart Horse Trials three days later.

My boys were returning home Sunday evening and I wanted to have a lovely dinner waiting for them. This dinner preparation was going to be in between the time I returned from competing and their arrival. It was all figured out…

…except for overlooking the cumulative effect of the weekend’s activities:

Friday: Worked all day then washed my horse and cleaned tack. Easy enough.

Saturday: Up at 3:45 a.m.  I drove to the barn, cleaned my horse, braided her mane, we (with a friend who was also competing) drove to the competition and met our coach for the course walks (one in cross-country which is 2010 meters up and down hills and the other is stadium). Zipped back, tacked and warmed up for dressage. Competed. Cleaned up the horse then went back over to the courses and walked each two more times.

I returned home with plans to make a luscious and healthy salad. Instead I passed out on the couch after eating a bowl of cereal and talking to my husband on the phone. The pathetic part is I wasn’t even aware I fell asleep in the sitting position until I woke up two hours later.

Sunday: Up at 5:00 a.m. Got the horse, traveled to the competition area and prepared for the stadium jumping and cross-country. Cross-country is why I do this sport. It’s a fast-paced gallop over 1.5 miles of terrain over multiple obstacles. I love it. My horse loves it. Although I’m pretty sure she doesn’t stay awake all night in a minor state of stress like I do.

By the time we finished the competition, cared for the horses and cleaned up I got home around 3:00 p.m. The house was a disaster.  You can’t enjoy a nice dinner surrounded by clutter and remnants of horse dirt. So the first step for my nice dinner was to clean. You can only imagine how filthy dirty I was by this point.

By 6:30 p.m. the house and I were clean but I hadn’t a shred of a dinner plan. And cooking required the energy I didn’t have.

I needed easy and no effort. What to do?

Ahh yes. Think like Spice Sherpa. I decided to make something ridiculously simple…add the right spices and make it seem like I slaved over it. But what simple thing? I had enough energy to boil water and that was about it.

Ahh, yes again! I was a member of the Taste Maker program at Foodbuzz and Buitoni had given me a box of frozen lobster and shrimp ravioli that was residing in the downstairs freezer. I don’t usually make frozen foods but that night a frozen box of ravioli and garlic cream sauce sounded just right. After cooking it up I added an abundant handful of homegrown oregano and sprinkled saffron threads across the top. The oregano added the local, fresh flavor I prefer in my meals and the saffron dressed up the color and prevented the lobster from drowning in a sea of cream sauce.

The final result? I was pleased with how a 5 minute addition of an herb and spice could alter this dish. As for my family? They arrived to a house full of fragrant food and a table with a beautiful meal. The best part was my husband, “Wow, you didn’t have to do all this for us!” 😉

So thumb’s up to Buitoni. The ravioli is filled with generous lumps of lobster. Although the box says it feeds two, one box fed three of us and my picky eight year old. If you don’t have oregano on hand use whatever else you can obtain that’s FRESH. Parsley, basil, or oregano would all be fine. Just don’t use dried herbs, it wouldn’t be the same.