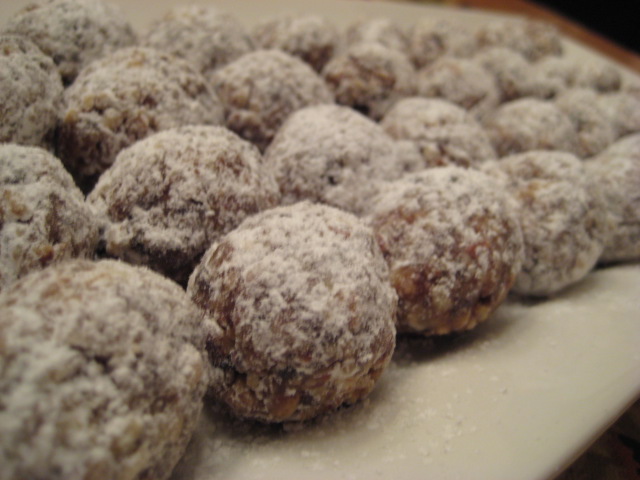 Do you believe? In sugarplums that is? Sugarplums are the things of fairy names and sweetened childrens’ dreams on Christmas Eve. 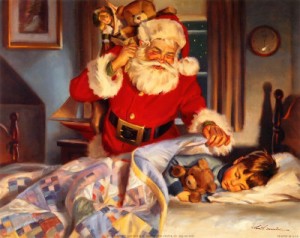 An old-fashioned confection made with a potpourri of holiday spices, dried fruits and nuts, held together with molasses, honey and powdered sugar–sugarplums are very real.

In these sweet hours before Christmas I’m going to give you a sugarplum recipe that tastes like the simple holiday magic that defines the season. Maybe that sounds a little giddy but what can I say, sugarplums have that effect on people.

Sugarplums start in the spice cupboard. Sounds a bit like this: The powdered ginger is misplaced! Is the mace fresh? Mmm, fresh ground cloves. Oh, there’s the anise. Cinnamon…of course. We’re almost out of nutmeg!

Put on the holiday music and get your sugarplum recipe on: (A little Tchaikovsky if you want to do it right). 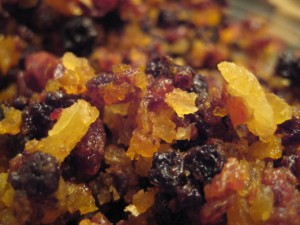 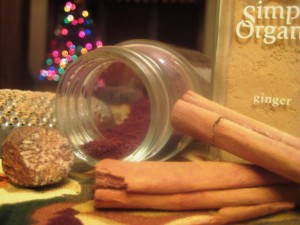 We make sugarplums all winter. They make an excellent ski snack! Sweet holiday wishes from Spice Sherpa to you.